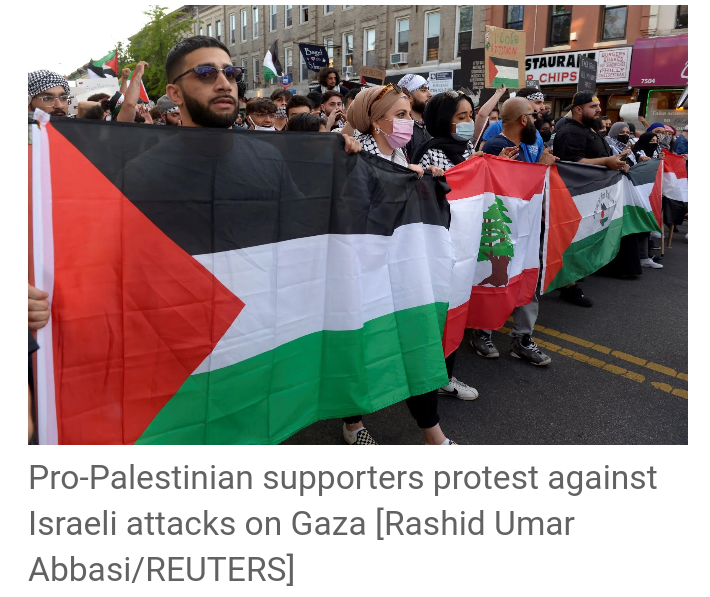 American Muslims for Palestine, a US-based advocacy group, urged the Muslim community to boycott President Joe Biden’s Eid celebration on Sunday over his stance on Palestine.

“Recent statements made by President Biden, White House spokesperson Jen Psaki, and Department of State spokesperson, Ned Price, completely disregard the ethnic cleansing of Palestinians from East Jerusalem, the Israeli assault on Al-Aqsa on worshippers during Ramadan, and the ongoing siege of Gaza that has already claimed the lives of hundreds,” the advocacy group said.

“In a show of solidarity with our Palestinian brothers and sisters in Palestine, the United States, and around the world, a coalition of Muslims nationwide is urging our Muslim community to boycott the White House event and join the ‘Eid with Palestine: A Protest of the White House Eid event.”

Earlier, the Council on American-Islamic Relations also said it would boycott the White House’s Eid celebration