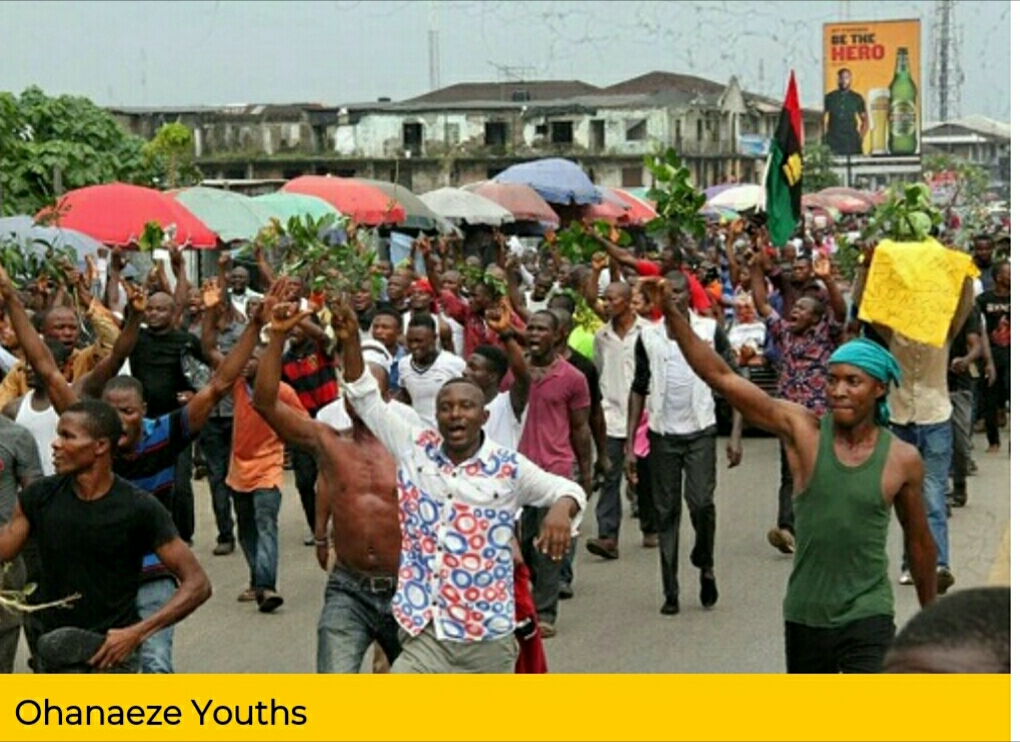 Ohanaeze Ndigbo Youth Council Worldwide (OYC) has given almajiris an ultimatum of 14 days to withdraw completely from the South-East or face the Igbo youth hostilities.

The group was reacting to Northern Governors’ recent decision to fully end the almajirai system in the region.

The OYC also appealed to the South-East Governors in a statement signed by the President General, Mazi Okechukwu Isiguzoro, and the General Secretary, Mazi Okwu Nnabuike, to flush out all the almajiris in the land of Igbo.

“They should review the circumstances surrounding the decisions of Northern Governors on the ban of Almajiris from anywhere they are found back to their states of origin, and take decision to ensure that all Almajiris begging on the streets of the Southeast are sent back.

“This patriotic gesture will afford the Southeast governors the opportunities to help their northern counterparts to receive their wards and empower them, as there’s no better time for it than now.

“The OYC will not tolerate any kind of almajiris system in the South East. This obnoxious policy seen in some Hausa quarters in Igboland will no longer be entertained.

“We will accommodate any Nigerian especially from the North and West doing genuine businesses in the South East, but alternatively we are giving the almajiris an ultimatum and grace of 14 days to evacuate from Igboland or face the hostilities that will follow suit. Igbo youths will deal decisively with any street beggar anywhere in Igboland after 14 days.”

The Gazette Nigera recalls that Nasir El-Rufai, Governor of Kaduna State, said Northern Governors are updating their state laws to ensure the complete eradication of the Almajirai regime.

“The Northern Governors Forum took a collective decision at a meeting we had about two weeks ago that we will end the almajirai system completely.”

COVID-19: We wear face mask only when coming to FMC Yola – Patients, relatives