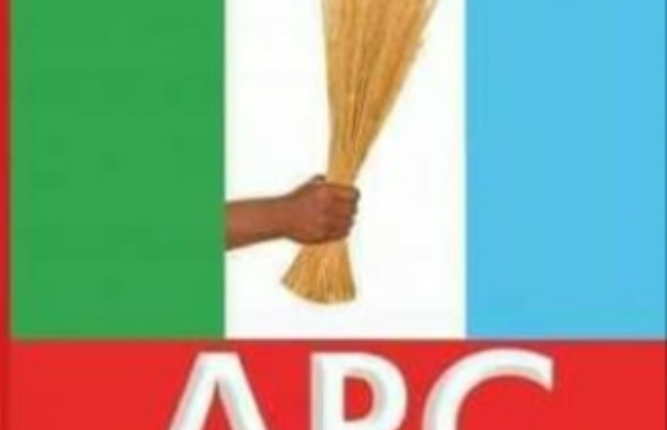 State Publicity secretary of the party, Ahmad Lawan made the position of the party known in Yola, Thursday, stressing that the Governor has goofed by making such unguided statement to a fellow citizen due to his comment on the recent looting and vandalisation of warehouses by hoodlums in the state.

Recalls that there was an audio mobile phone conversation between Governor Fintiri and Gambo Nakura circulating on the social media from Wednesday evening where the later (Fintiri) was threatening to deal with Nakura over his remarks against his government.

Lawan said the exalted office occupied by his person is beyond pettiness allegedly exhibited by Governor Fintiri just because he was criticised on the way and manner his administration is handling the distribution of relief materials received from Federal government and donors.

He advised Fintiri to accept objective criticisms and genuine objections in good faith so that it can guide him in taking the right decisions for the people in the state.