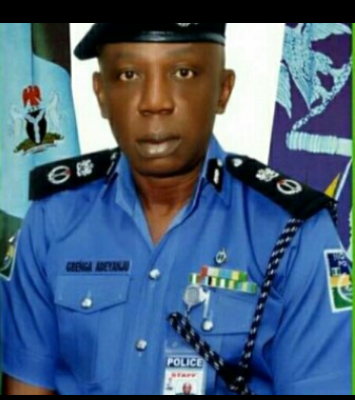 The attention of Adamawa state police Command has been drawned to what is considered as baseless publication with the caption: “Police invade Adamawa high court, assault lawyers, brutalize suspects ,damage vehicle”.

The press release Tuesday, signed by the Police Public Relations Officer, DSP Sulaiman Yahaya Nguroje, explained that on November 16, 2020 Police Detectives attarched to Criminal investigation Department (CID) received information on the whereabout of suspects that were on police wanted list over a case that was under investigation.

“The police acted within the context of the law with high level of professionalism and effect their arrest at the gate of the high court while on their way out of the crourt premises.

“The two suspects apprended were connected with cases of Culpable Homicide and resisted arrest, turned down several police invitations.

“The police in Adamawa are friendly serving Officers with much respect to Court and Lawyers as such can not in anyway assault our partners in enforcing the laws.

“The Commissioner of police Olugbenga Adeyanju, commended journalists for services they render, he equally advised them to always verify their reports before making it to the public,” the statement read.