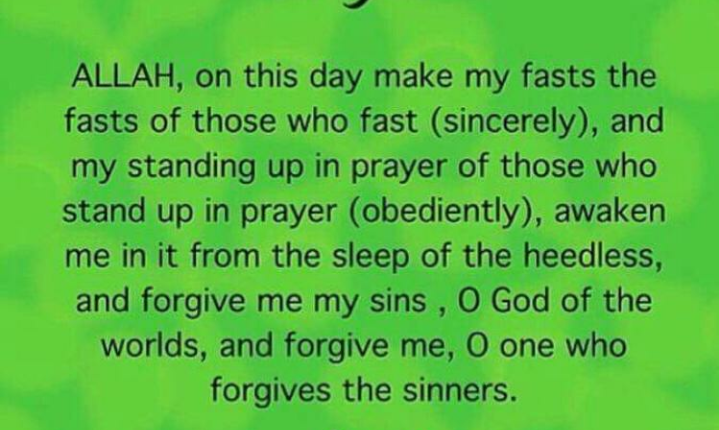 The call to Qunut prayers against conspiracy and delay in approving the appointment of the district head of Jalingo-Maiha by the Adamawa state, slated to begin from today, is answered overwhelmingly.

Over 7 years after the demise of the district head, over threes years after the high court judgement and over seven months with the appeal court determination that affirmed the high court judgement, Adamawa state governor is yet to honour the courts order; to approve the appointment of district head of Jalingo-Maiha district, Maiha local government, northern senatorial district of Adamawa state, northeast Nigeria.

The concerned youths of Jalingo-Maiha district have considered the delay a politically motivated with the air about blind ethnocentric propaganda.

“The state governor has no business interfering in the affairs of the monarchy or any traditional institutions, as he has also declared.

“What we couldn’t conjure up is why the delay in approving the appointment of our district head?

“We’re told that he had earlier, as he was advised, suspended the implementation of the high court order pending the determination of appeal court even when the judgement was without delay of execution pending appeal court determination

“Now is over 7 months with the appeal court determination, Jalingo-Maiha district head palace is unoccupied because the legitimate heir whom the Emirate Council a and the courts declared, is denied the judicial and monarchical rights.

“The not considered by the Emirate Council, the courts humiliated, are happy about the executive delay in the approval of the appointment of the legitimate district head; some among the groups, we’ve have heard, have gone round soliciting theocratic and ethnocentric supports from other senatorial district to lure the governor to either completely dishonour the court order or split Jalingo-Maiha district into districts for the court humiliated to be able to serve as a district head.

“Some of the groups were deceptive, threatening that any attempt for the governor to honour court order, there would be anarchy in Jalingo-Maiha.

“How can there be anarchy and who are the likely architects, the seeming above the law?

“We ought to have celebration the return of the blessed months of Ramadhan with our district head but the undue delay in the approval of his appointment failed us.

“We’ve exhausted our patience, the delay is suffocating, suggesting also the side between justice and anarchy against the monarchy, where lies the governor?

“Allah SWT answers the prayers of the exploited and the oppressed. Especially, in the blessed month of Ramadhan.

“Today marks the first day of Qunut prayers. It shall continue till the end of Ramadhan or when the chief executive deems it feet to sign the approval of the appointment of our district head.

“The number of parents who joined the popular call is summarily amazing.

“They have reasons; one of which is that the governor was said to have invited some of them to the government house to plead with them to ask their son – Habu – to withdraw from local government chairmanship contest.

Other than during campaign, over two years after the election, Maiha remains the only local government in the northern senatorial district or perhaps the entire local governments in the state that the governor has not visited.

“Maiha is also conceived as the sacrificial lamb, the neglected and the abandoned in terms of state’s projects. Parents aren’t happy with the neglect and the perceived politics associated with the delay in the approval of the appointment of the courts declared district head of Jalingo-Maiha,” the concerned youths would say.

A sage would conclude that so much as Qunut prayers should have been discouraged, the delay in honouring the court order, in approving the appointment of the district head, is equally uncalled for.