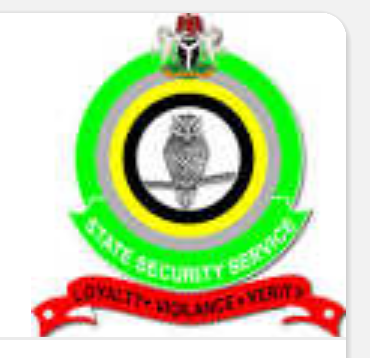 The State Director, Department of State Service (DSS), Adamawa State Command, Bola Olori, Monday, said 22 kidnappers have been arrested in connection with the kidnap of three professors, a medical doctor and some individuals in the state.

Bola Olori, who spoke with The Punch, after the arraignment of 12 kidnap suspects apprehended by the DSS, said the secret police had apprehended all the kidnap kingpins behind the abduction of three professors, including an RCCG pastor, Prof. Felix Ilessanmi, lecturing with Moddibo Adama University of Technology, Yola for ransom.

Olori, said the kidnap suspect who were altogether 22, would be arraigned separately in batches once investigations were concluded to foreclose any chance of any one of the suspect apprehended by the service from ever regaining freedom.

He assured that the suspects who were being arraigned in court would most definitely face the harshest penalties of the law for their crimes.

At the state High court I, where Nine of the kidnap suspects were brought before Justice Musa Nathan, the accused had a six count charge for kidnapping read against them.

“You people should stop lying. We were all a part of this why don’t you want to speak the truth. I am guilty of kidnapping but I know nothing about the cow which was stolen in Mayo-Belwa,” he said.

The presiding judge, adjourned the hearing until February 25 for continuation of hearing, while making an order for seven out of the nine suspect involved in the trial to be kept under detention at the correctional facility in Yola while the other two suspect who pleaded guilty be returned into custody of the DSS.