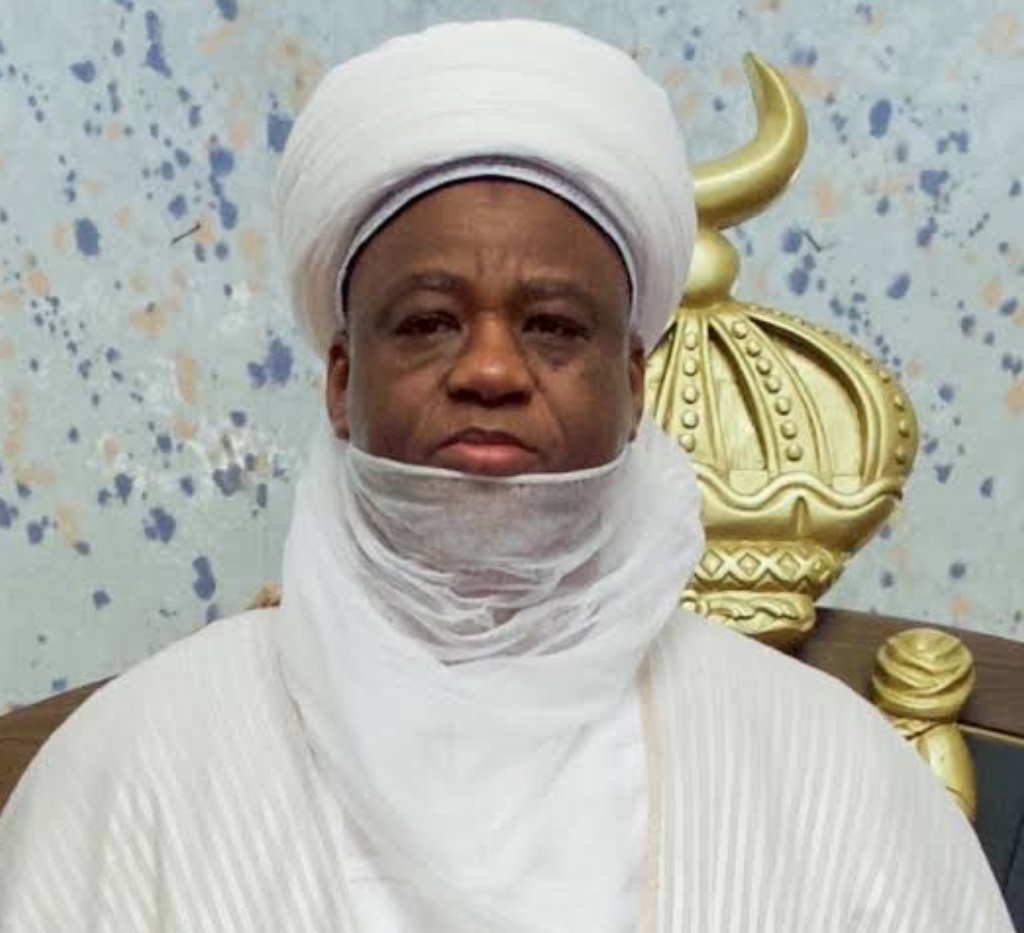 The man does not die in the modern nothern monarchs as they will not keep silent where the subjects are suffering from insecurity, illiteracy and starvation, suing for societal reorientation, calling on the government to review the system.

Sanusi II would have been the representative. Typical of him, well prepared to absorb the consequences of the misconception of his utterances, would say whatever that would be acceptable and palatable to the authority, he was delegated to present it but whatever that would seem critical a criticism, he would bear the responsibility ther than the Sultan Sokoto under whose delegation he was to speak.

People thought that Sanusi’s predicament would be enough to kill the man in the monarchs to keep silent and away from commenting on socioeconomic and political issues, especially that which suffocates the subjects. However, there lies the responsibility they are not to shy away from as a modern monarch that recognises the temporary nature of leadership.

Barely five days after His Highness Muhammadu Sanusi II was deposed as the Emir of Kano as consequences of what a critical thinker could consider as criticisms of and on government; calling the attention of the concerned for necessary action, the Sultan of Sokoto, His Highness Sa’ad Abubakar is reported to have forwarded a complaint on issues relating to hunger and starvation; summarily, socioeconomic in nation that would call for a state of emergency.

The Sultan has called on the government to take urgent steps to improve the living standard of Nigerians, insisting that “hunger virus” was killing Nigerians more than the dreaded COVID-19 (Coronavirus).

The Sultan who spoke at the first quarterly meeting of Nigeria Inter-Religious Council (NIREC), in Abuja, on Thursday, said that even though, Coronavirus was killing hundreds of people across the world, “hunger virus” was the major killer of Nigerians, the Sun reports.

“There is a very serious virus that is killing Nigerians much higher than Coronavirus. That virus is hunger.

“There is hunger virus and it’s very serious. You need to go round the country, into the villages, into the towns and see how people are really struggling to survive.

In his remarks during the occasion the Secretary to Government of the Federation (SGF), Boss Mustapha, reassured religious leaders that the government was seriously committed to the uplift of a good percentage of Nigerians from poverty.

The SGF re-emphasised that the Federal Government was committed to the security of lives and property of Nigerians. He solicited the support of the religious and community leaders to the sensitisation of Nigerians as regards efforts of government to improve the living condition of the people.

“To grow peace in Nigeria, NIREC must lead in the creation of awareness among adherents within and outside our communities. They should be educated in all languages on how to improve on personal hygiene, regularly monitor body temperature, report illness and follow medical advisories, reduce non-essential activities and close contact especially in crowded public spaces.

“They should also avoid frequent places where fragile people are present such as hospitals, maternity wards, retirement homes, and frequently use hydroalcoholic solutions to regularly sanitise your hands,” the SGF said.